Kevin Jonas Admits It's 'Hard' Touring as a Dad: 'There Isn't Much Balance'

Being a working dad is far from easy! Kevin Jonas shared the difficulties of touring with the Jonas Brothers with two daughters at home. 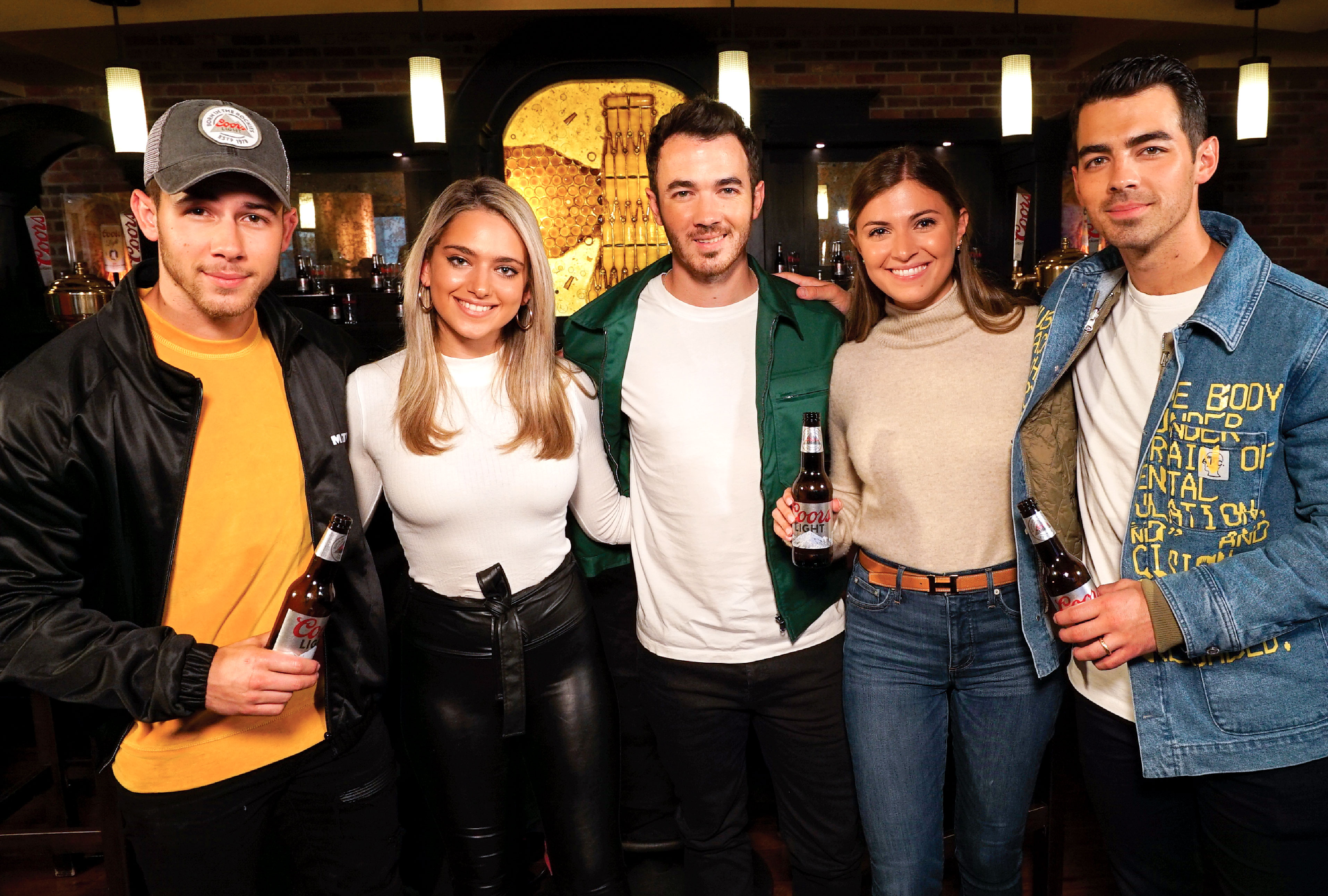 The New Jersey native went on to say that his daughters with jewelry designer Danielle Jonas, Alena, 5, and Valentina, 2, understand his job. “They’re very supportive and they come out as much as they can,” Kevin explained.

Before he, Joe Jonas and Nick Jonas got the band back together in February, the actor “was just at home kind of living that [dad] life.” He said that those years were “amazing.”

He and Danielle, 33, tied the knot in 2009 and started growing their family five years later.

Before he became a dad, Kevin gushed to Us Weekly exclusively about how excited he was for fatherhood. “I can’t wait for Daddy days … I can just spend with her by myself,” he told Us in 2014. “I want to take her to not typical little girlie things. I want to go to baseball games with her. Even just time at home — me and her one-on-one while [Danielle] goes to the grocery store or out with her friends. Something to give her a break. She deserves it.”

That being said, the former Disney Channel star was anxious. “I think I will become more nervous when — not even in the hospital cause there’s nurses — when we walk through that door and she’s in our house,” he confessed. “She’s home and we’re by ourselves now . . . should be interesting. Luckily, we have two good families that hopefully are willing to help us out as much as we ask.” 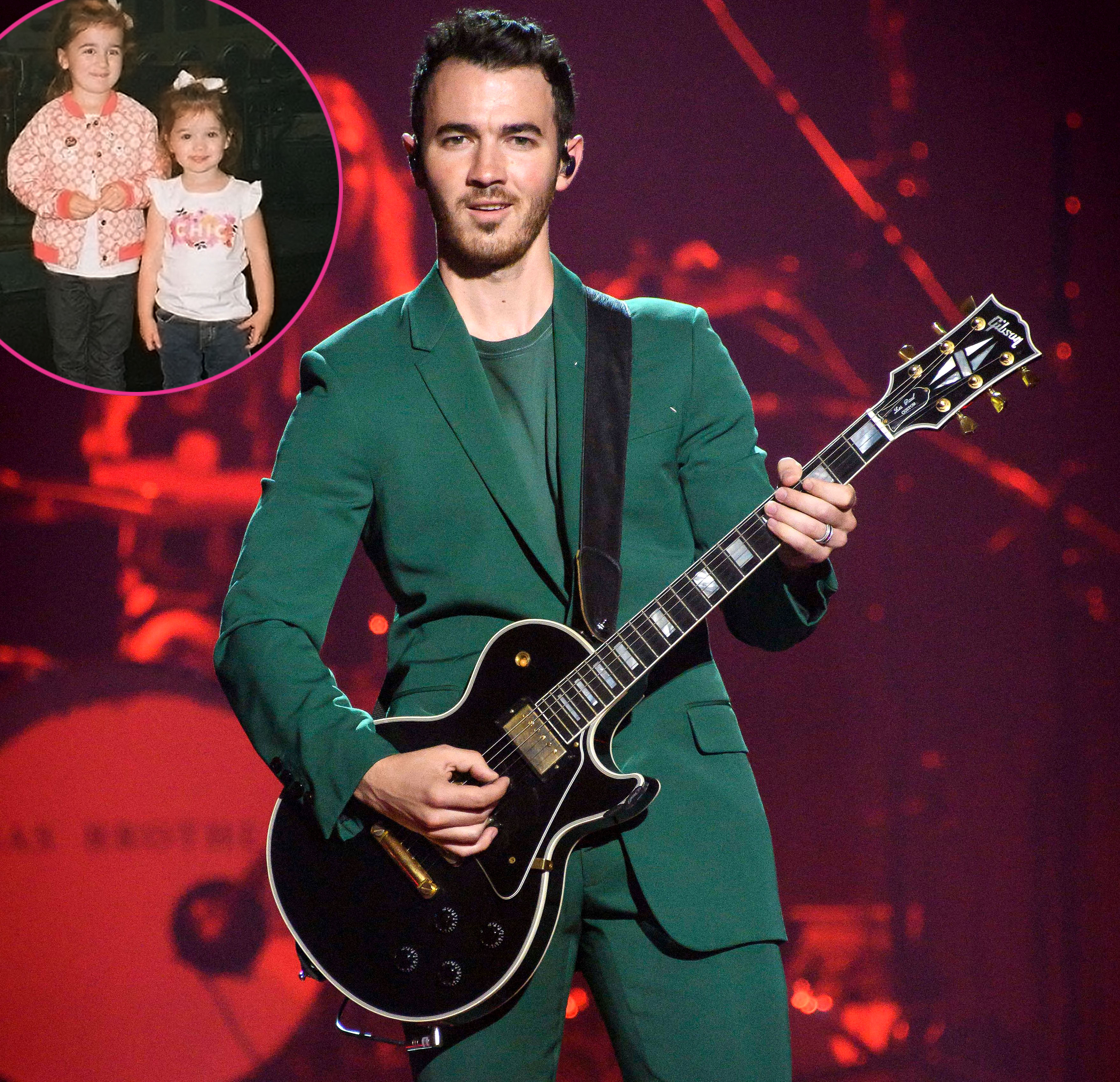 Danielle had total confidence in her husband, telling Us at the time: “He’s going to be very loving. He’s very loving with me. He takes care of me really well. Always worried. I think he’s going to do the same thing with her but more. I don’t even know what that could be!”