Looks Like Meghan Markle's Childbirth Won't Break Tradition After All

Initial reports speculating about the location said Markle would likely be opting out of the Lindo Wing at St. Mary’s Hospital. (This is where both her sister-in-law, Kate Middleton, and Prince Harry’s mother, Princess Diana, gave birth to their children). But now it seems Markle may follow in their footsteps after all. Let’s check out all the options.

Markle and her Prince will be moving to Windsor this month, prior to their baby’s arrival. Back in November, it was confirmed that their royal highnesses would be moving out of Kensington Palace (which they shared with the Duke and Duchess of Cambridge) for pastures a bit more…suburban. The pair will be living at Frogmore Cottage located on the grounds of the family’s Windsor Estate, about 20 minutes from London. It was undergoing renovations to prepare for the royal couple’s move.

So, with that location in mind, it would actually make more sense for them to choose a hospital closer to their new home. One option would be Frimley Park Hospital in Surrey. Frimley Park is seven miles closer than the Lindo Wing.

The Portland Hospital for Women and Children in London is another option for Markle. Both Princesses Beatrice and Eugenie were born there. Many celebrities have given birth there; Victoria Beckham is a client. Markle could also forgo a hospital altogether and decide on a home birth. It wouldn’t be entirely shocking; Markle has opted for many natural and less-traditional paths. However, because this is her first child, it’s most likely doctors will strongly recommend she be in a hospital for her daughter or son’s birth. 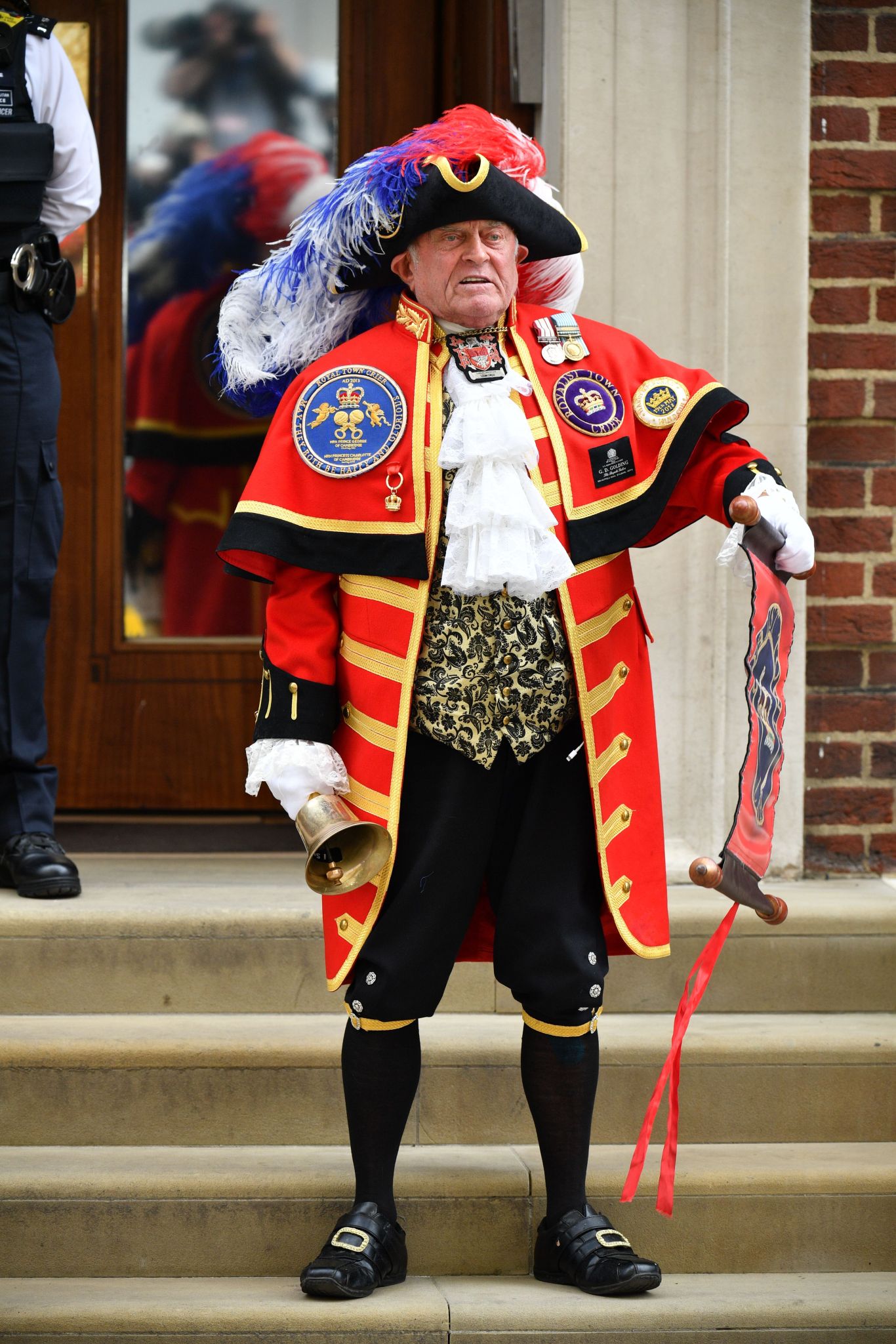