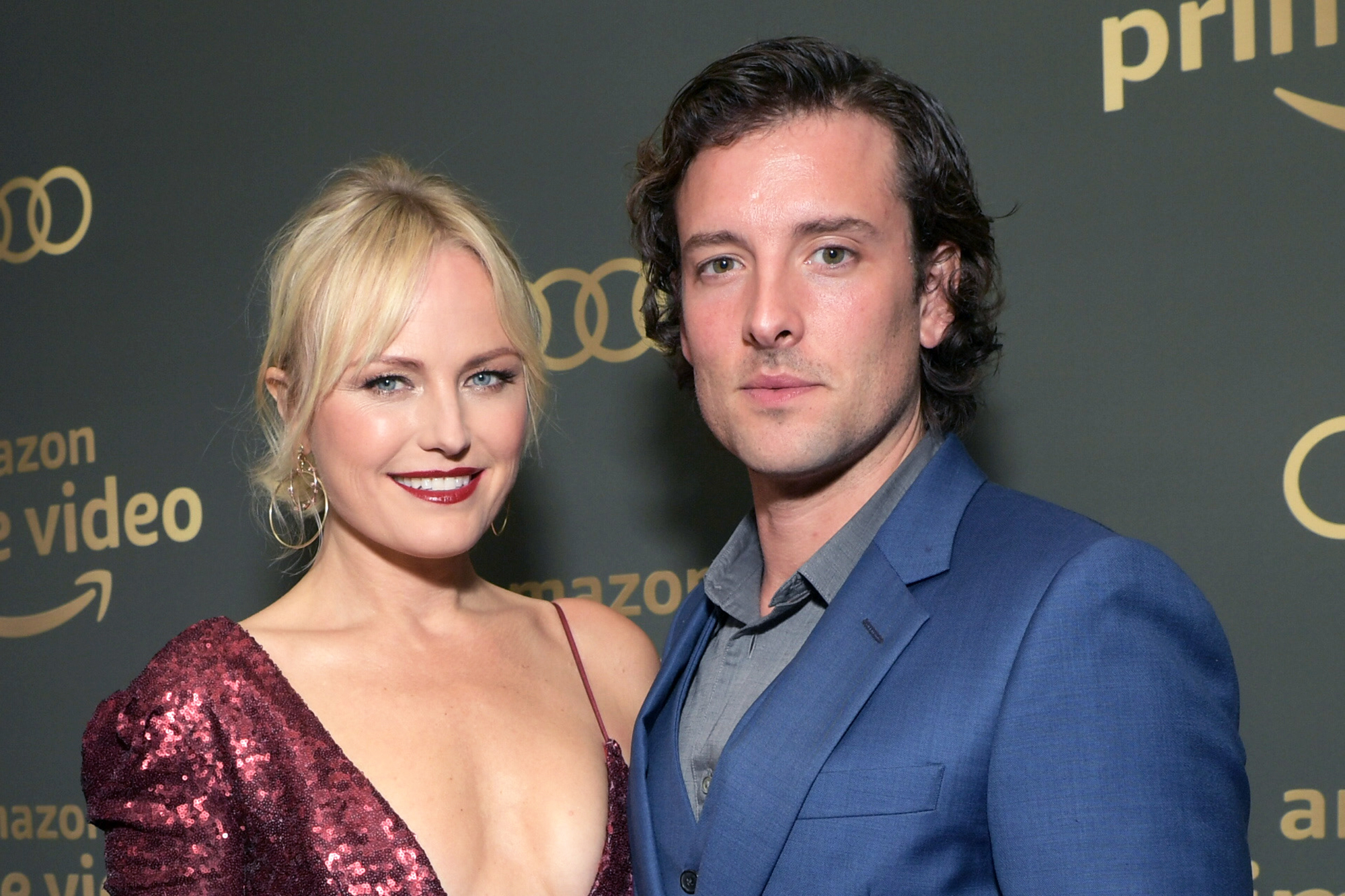 Feeling the love! Malin Åkerman and her husband, Jack Donnelly, are in the “honeymoon stage” of their relationship, and they don’t mind showing PDA in front of her 5-year-old son, Sebastian.

“We have the same love language because he’s grown up like that,” the Billions actress, 40, told Us Weekly exclusively on Tuesday, March 5. “I think compared to his friends, some parents aren’t as … public with their displays of affection as me and my husband are and how I am with him, so sometimes [Sebastian’s friends] react like, ‘Wow! Your mom and dad kiss a lot.’ And he’s like, ‘Yeah! Don’t yours?’”

Åkerman shares Sebastian with her ex-husband, Robert Zincone. The exes welcomed their baby boy in 2013 and split one year later. The model married Donnelly, 32, in December 2018.

“We’re in the honeymoon stage,” she said of married life with the Atlantis alum. “It can’t get better than this.” 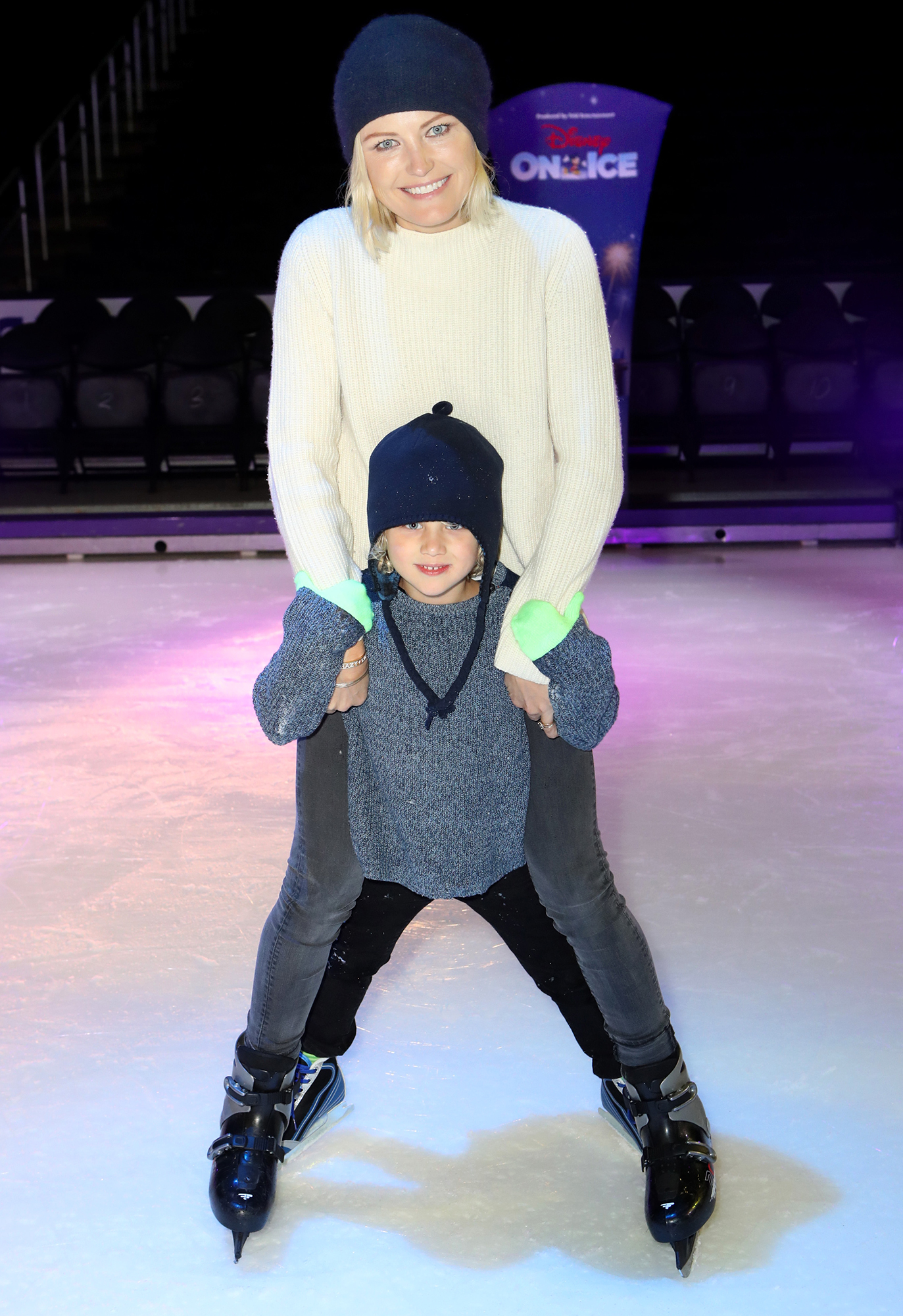 Sebastian has been asking Åkerman for a pet or a sibling, and she told Us that she and her husband may have kids. “It’s always in the conversation, but we don’t know the answer to it yet,” she admitted. “It’s a big responsibility, but of course, it’s a beautiful vision, and we’ll see what happens.”

For now, the Childrens Hospital alum is focusing on keeping Sebastian humble.

“He’s living a very lucky life, and he’s a healthy boy, and he has everything he needs when he needs it,” she said. “I think it’s just about raising him and making sure he understands how lucky he is and how we can give back. Whenever we pass someone by, we always give a dollar, or we give food out after Thanksgiving, or we go and see people who are living under the bridge and we go and give them pies that haven’t been touched and things like that so he understands what that means.”

The actress is a longtime supporter of Children’s Hospital of Los Angeles Opens a New Window. ’ Make March Matter campaign, which brings local businesses and the community together to support Children’s Hospital Los Angeles by raising $1 million during the month of March to maintain programs and services at CHLA that build healthier futures for children. Over the past three years more than 200 companies throughout Southern California have joined the Make March Matter campaign raising more than $5 million for children’s health and CHLA.

With reporting by Carly Sloane