"When children have free time to themselves, they find something creative to do with their mind, such as forming an imaginary friend." 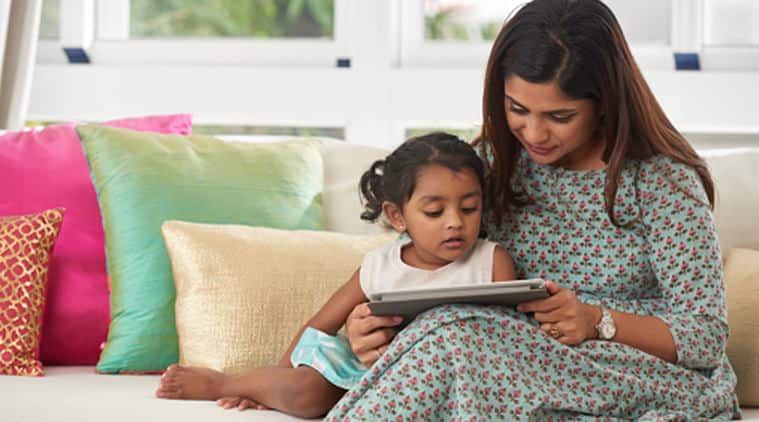 Excessive screen time is making kids less creative, according to a recent survey. As per a poll of 1000 nursery workers, screen time is resulting in the loss of imagination in children.

Only 48 per cent professionals mentioned children at their nursery who talked about imaginary friends. Around 72 per cent also said that the number of children with imaginary friends are far fewer than five years ago, while 63 per cent blamed screens for the lack of inventiveness.

Through imaginary friends, kids feel empowered with playmates who play, listen to and support them in their make-believe world. And it is considered an absolutely normal and part of a child’s development.

According to David Wright, owner of a nursery group, children are not allowed to be “bored” anymore. “When children have free time to themselves, they find something creative to do with their mind, such as forming an imaginary friend. Quite often these days, children expect to be entertained in some way, so that they’re receiving content either from a tablet or a TV, and I think that diminishes their ability to then use their own imagination to create imaginary friends, to develop language and stories and that kind of thing,” he was quoted as saying.

Studies have time and again analysed the impact of screen time on kids physical and mental health. WHO (World Health Organisation) recommends that kids below five years of age should not be allowed more than one hour of screen time. Excessive screen time can affect a child’s brain health, increase the risk of obesity, disturb sleep pattern and also lead to behavioural issues. Parents need to spend more quality time with kids and engage them in other activities like reading books or outdoor games to keep them away from screens.