“When you have children, I’m moving to the other side of the Earth,” my mother said to me once. I was probably a teenager at the time, so it wasn’t a real warning. Just an offhand remark meant to prove to me that she was in no way planning on being a doting old grandma. She couldn’t have known that this statement would stick in my mind, like so many of hers throughout my life — solid proclamations that would require great effort to disprove or get around. And it was just one of the many ways she made me never want to be a mother myself.

You must be picturing a cold, unloving harpy, so let me correct that impression. She was a great, affectionate, attentive, devoted mother, actually. The president-of-the-PTA, chauffer-to-dance/music/art class, stay-up-all-night-for-homework-projects, sew-homemade-Halloween-costumes, make-dinner-every-night, show-her-claws-to-any-teacher-who-doubted-our-genius kind of mother. She loved us more than anything and never forgot to show us she did. But in that love was also a constant of everything she’d given up to have us.

My own abuela had been a rare working mother, both in the Dominican Republic and in the U.S. when they moved here in the 1960s. She was from a wealthy family, and neither of her two husbands was ever around much, so my mother and her five siblings were raised by nannies. From this experience, I think my mother felt a constant push and pull in her desire to be the kind of attentive, present mother she didn’t have, but also the kind of professional woman her mother expected her to become. She also went to Barnard in the ’70s and soaked up all the second-wave feminism in the air. 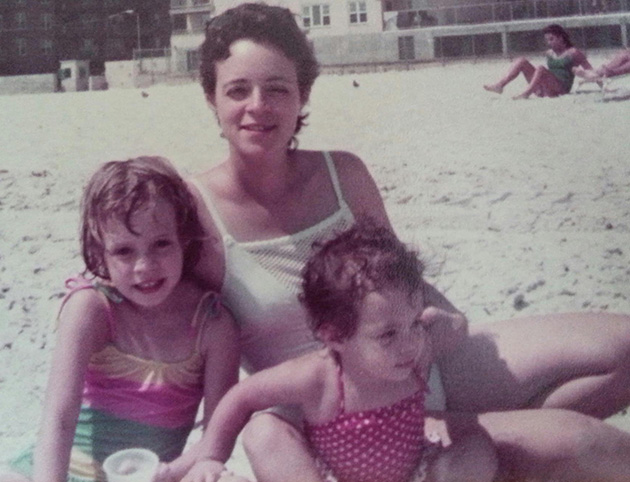 Then, right when she thought she’d be applying to architecture schools, she met my dad, got married, and had me.

Was it love that derailed her career plan? The harsh reality and self-doubt that comes from living in New York City in your 20s? I was never quite sure. But what I do know is that she regretted it her whole life. She told us so. She was bored, unhappy, and frustrated with being a stay-at-home mother. She would rant about how she’d become “nothing but a maid.” And from a young age I remember receiving her lectures about never, ever relying on a man to support me, the way she had to.

Sometimes it was a simpler, “Don’t ever get married.” The message was clear: To be a wife and mother was to lose one’s self.

So, when I grew up, graduated from Barnard just like her, and met my husband and got married while still in my early 20s, just like her, I was hellbent on not ever letting children sidetrack me. I’m sure my mother must have enjoyed something about being a mom, but all I could remember were the ways in which she didn’t. And my god, at 23, I could not fathom that I was the same age she was when she had me. Career ambitions aside, I knew I would never possibly want to sacrifice the music festivals, all-night dance parties, lazy weekends, work-night-and-day weekends, mid-week ski trips, useless time-sucking hobbies, and anything else that absolutely doesn’t go well with having children.

That was still my mindset when I was 33. Even though my friends had started to settle down and pop out kids, I knew I didn’t want to follow them. Their fussy newborn babies inspired zero baby fever in me, and I was thinking I’d probably have to make new, child-free friends eventually, unless I wanted to spend all of my free time talking boring kid stuff. (Yes, I see the irony here.)

And then my mother died suddenly. 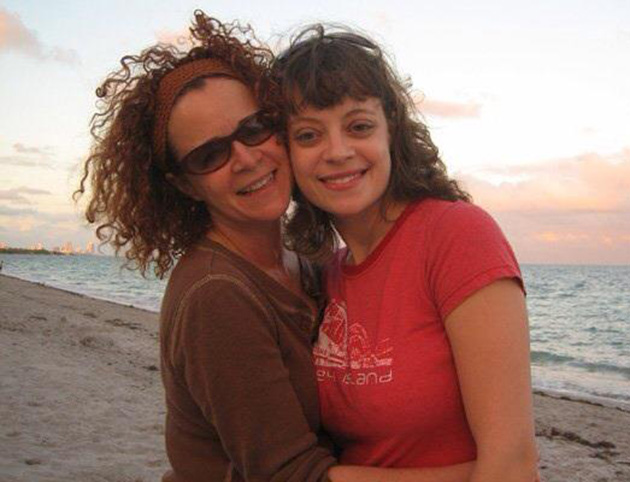 As my sister and I were sorting through her things, I found a few photos of her and me when I was maybe 3 years old, and she was so young and beautiful and alive. And I remembered what my uncle, her baby brother, had told me just a few months earlier, when he was slowly dying of heart failure. He was just eight years older than me and had five children.

“Why do people have kids? What drives you to do it?” I asked him as the two of us sat alone in his hospital room.

“They let you live forever,” he said.

It seemed a bit dramatic; something you only say when you’re dying in a hospital. But holding my mother’s photos made those words feel true. In that moment, I could envision all the things she had taught me that I could pass onto another little human of my own. I could teach my child how to dance merengue, how to blend paint and shade drawings, how to admire art, how to speak their mind, how to host a party, and how to make people laugh. Out of the blue, I could remember the good times we’d had together that I had so often selectively forgotten when I thought abstractly about motherhood. I wanted to tell stories about her to this new, unformed person. That thing, the inexplicable drive that everyone else seemed to always have in them to procreate, was born in me right then.

Would I have had a baby eventually, if my mother were alive today? I can’t say. I do know she probably wouldn’t have moved to the other side of the world. Maybe she would have moved back to New York, if only to teach my kid the Spanish I’ve failed miserably to pass on. She would have delighted in my artistic, imaginative little guy and the fact that his eyebrows are exactly hers. One thing I’m absolutely sure of: She never would have been a typical grandmother, and we wouldn’t have wanted that for a second.

These celebrity quotes remind us of all that’s great (and difficult) about being a mom. 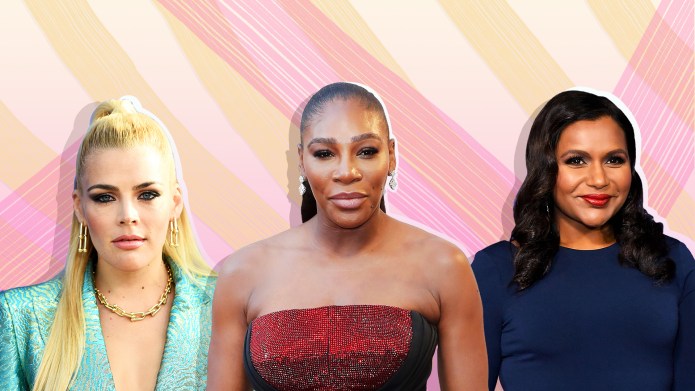 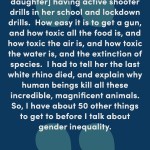 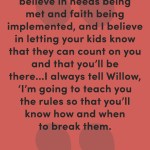 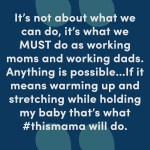 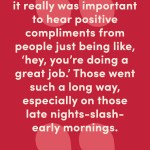