Keeping Up With Kardashians just gained another mini cast member! Kim Kardashian and Kanye West have welcomed their fourth child via surrogate.

Us Weekly broke the news in January that Kim and the rapper, 41, had a baby boy on the way after revealing in May that the pair had one male embryo left.

The KKW Beauty creator confirmed this news during an appearance of Watch What Happens Live With Andy Cohen later that month, alongside Kourtney and Khloé Kardashian.

When her sisters expressed their surprise that Kim admitted her fourth child would arrive “sometime soon,” she said, “Well, it’s out there. … I got drunk at our Christmas Eve party and I told some people. I can’t remember who I told, because I never get drunk.”

A source told Us in January that the E! personality and her husband would be “using a different [surrogacy] agency” this time around.

As she awaited her infant’s arrival, Kim told Jimmy Fallon on a February episode of The Tonight Show Starring Jimmy Fallon that she was already anxious. 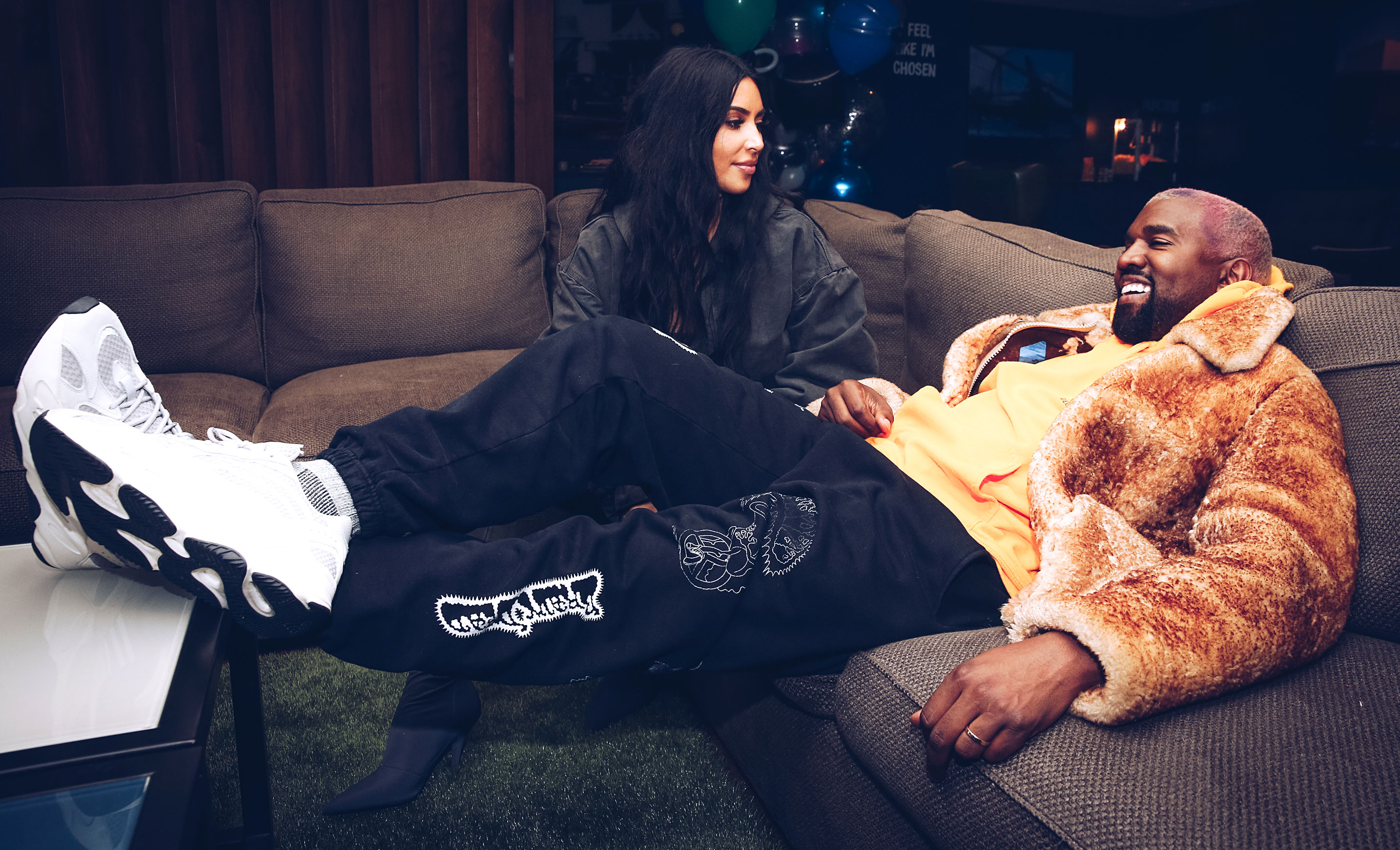 “I was kind of stressing that my house is so full, but I heard that parents of four are the most enlightened and calm of all parents,” she told the talk show host, 44.

“I feel like four is going to be really even,” the Keeping Up With the Kardashians star continued, explaining that she usually watches two of her kids while the Grammy winner rapper watches a third.