Worth the wait! Shawn Johnson and her husband, Andrew East, don’t have plans to find out whether their baby-to-be is a boy or a girl.

“Nobody believes that we don’t know, but we don’t,” the Olympian gymnast, 27, told Us Weekly exclusively on Wednesday, July 31. “I’m such a control freak. You would know if I knew. But we’re not finding out until the baby comes.”

The athlete added, “We do have our names picked out for a boy and a girl and [are trying to] keep those secret too.”

While the Dancing With the Stars season 8 winner is waiting to find out, this was ultimately the professional football player’s choice. “When we got pregnant, I actually got the test done at 10 weeks to find out [the sex] and when we got the results, my husband, such a happy-go-lucky guy … voiced so much passion [against it],” she explained. “He knew in his mind that he [didn’t want to] because I carry the baby for nine months and I kind of get that bonding time. … I love it now, though. It’s a fun surprise.”

The Winning Balance author and the Washington Redskins player, also 27, who wed in 2016, announced in April that they are expecting their first child together. 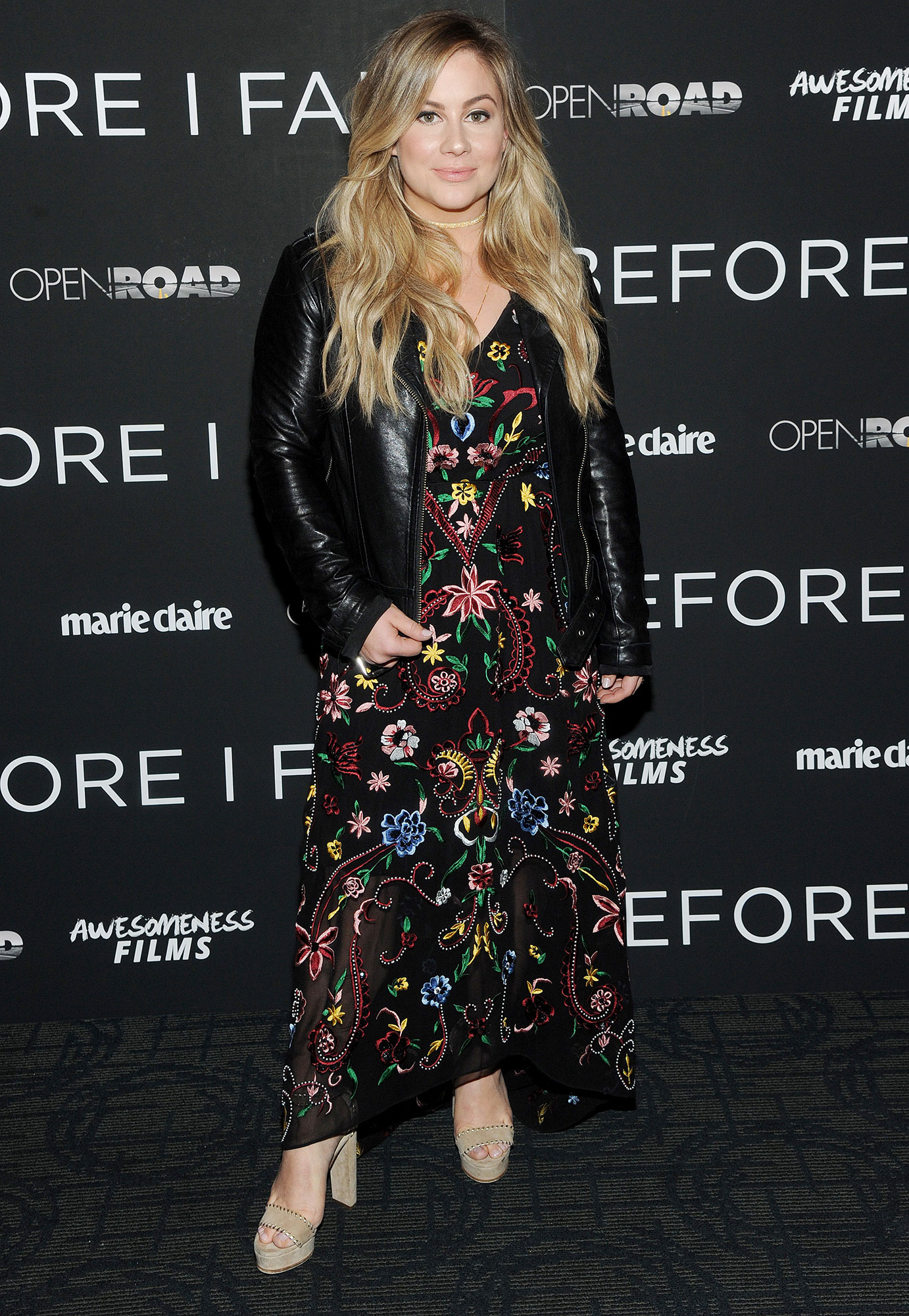 But the couple don’t believe that this bundle of joy, due in October, will be their last. “My husband wants a lot of kids,” the Iowa native told Us. “He’s one of five. I’ve always wanted more than one kid just because I loved being an only child, but I always had a cousin who was almost like a sister. I think it’s really cool for kids to have siblings and have that … friendship and forever camaraderie.”

That being said, Johnson “doesn’t know when” they’ll add another baby to their brood. “I don’t think I’m going to be one that pops them out,” she admitted.

With reporting by Mandie DeCamp