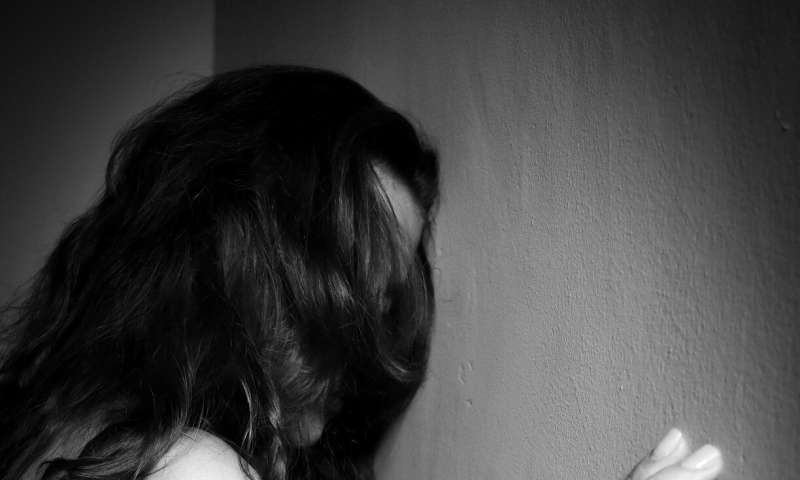 Pelvic pain associated with endometriosis often becomes chronic and can persist (or recur) following surgical and hormonal interventions. According to results published in Regional Anesthesia & Pain Medicine, treating pelvic floor muscle spasm with botulinum toxin may relieve pain and improve quality of life. The study was conducted by scientists at the National Institute of Neurological Disorders and Stroke (NINDS), part of the National Institutes of Health.

“The botulinum toxin injections were incredibly effective in decreasing pain levels, as well as patients’ use of pain medications, including opioids,” said Pamela Stratton, M.D., a gynecologist and scientist at NINDS, who co-led the study with Barbara Karp, M.D., a neurologist and program director at NINDS. “Many of the women in our study reported that the pain had a profound effect on their quality of life, and this treatment may be able to help them get their lives back.”

Endometriosis occurs when the uterine tissue lining grows outside of the uterus and is estimated to affect up to 176 million women worldwide. It is an inflammatory condition that can lead to infertility and cause chronic pain. The usual gynecologic treatments include hormonal therapy and surgery to remove the growths. However, in many cases, pain returns after the interventions.

In the study, women with surgically treated endometriosis who were generally taking hormones to suppress menses, but who continued to experience pain and had pelvic floor muscle spasm, initially received injections of botulinum toxin or saline as part of a placebo-controlled clinical trial, targeting areas of spasm. At least one month after the masked study injection, 13 participants chose to receive open-label botulinum toxin injections in areas that remained in spasm and were then followed for at least four months. These patients were described in the current study at the NIH Clinical Center.

In all participants, during follow-up, pelvic floor muscle spasm was not detected or occurred in fewer muscles. Within two months of receiving the injections, pain decreased in all of the participants, with 11 out of 13 subjects reporting that their pain was mild or had disappeared. Additionally, usage of pain medication was reduced in more than half of the participants. Prior to receiving toxin injections, eight participants reported moderate or severe disability and after treatment, six of those patients noted an improvement.

The participants experienced a decrease in muscle spasm and had pain relief that resulted in less disability and less use of pain medication. These findings suggest that pelvic floor muscle spasm may be experienced by women with endometriosis and contribute to pain persisting after standard treatment. Importantly, the beneficial effects were long-lasting, with many patients reporting pain relief lasting at least six months.

Botulinum toxins, such as Botox, work by blocking the nerve signals for muscles to contract and have been used to treat migraines and certain movement disorders. Previous research has suggested that botulinum toxin may help women experiencing other types of chronic pelvic pain, but this treatment had not been studied in women with endometriosis.

“We know that many doctors are using botulinum toxin to help their patients, but everyone uses slightly different techniques and methods, including different brands of toxin and various doses. This study will begin to provide rigor to help ensure standardized protocols and treatment in pelvic pain,” said Dr. Karp.