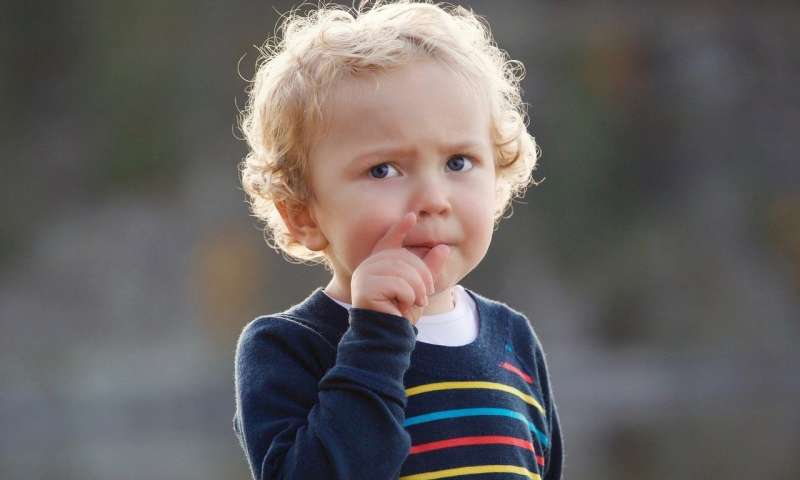 Individual differences in cognitive abilities in children and adolescents are partly reflected in variations in their DNA sequence, according to a study published in Molecular Psychiatry. These tiny differences in the human genome can be used together to create so-called polygenic scores; the sum of a number of genetic variants an individual carries reflecting the genetic predisposition to a particular trait. This includes differences in educational achievement (how well pupils do in English, maths, and science), how many years of education they complete, and their IQ at age 16.

Researchers at King’s College London, UK analysed genetic information from 7,026 UK children at ages 12 and 16 included in the Twins Early Development Study, a longitudinal study of twins born in England and Wales between 1994 and 1996. Intelligence and educational achievement at ages 12 and 16, and their associated genetic variants, were analysed. Intelligence was assessed via verbal and non-verbal web-based IQ tests. Educational achievement was assessed by how well pupils did in English, maths, and science, which are compulsory in the UK.

Andrea Allegrini, the corresponding author said: “The effects of single variants on a given trait are often extremely small, and difficult to capture accurately. However, most behavioural traits share a substantial proportion of genetic variation that is a proportion of genetic variants affect multiple traits at the same time. The degree to which shared genetic influences account for similarities between traits is known as genetic correlation.

Multivariate (so-called multi-trait) genomic approaches make use of genetic correlations between traits to more accurately estimate the effect of genetic variants on a given trait. These can be used to increase the predictive power of polygenic scores. We compared several novel, state of the art, multi-trait genomic methods to maximise polygenic score prediction.”

When taking a multivariate/multi-trait approach, and adding three other, genetically correlated traits and their associated genes to the analysis, prediction accuracy improved to 10% of the difference in intelligence at age 16 and 15.9% of the difference in educational achievement. The authors also tested three different genomic methods to show that their predictive accuracy was similar.

Andrea Allegrini said: “Our findings indicate that there are no notable differences between the multi-trait prediction methods we tested. Even though these methods employ different mathematical models, they arrive at similar conclusions. This is extremely encouraging as it indicates that our estimates are robust, in that they are generally stable across methods tested.”