How to Find the Best Pediatrician for Your Child

Becoming a parent is both a joyful and stressful time. The arrival of a baby signals not only a shift in lifestyle and priorities, but also the need to care for another person in a way you may not have had to previously. A pediatrician may be able to help you in this journey, and that’s why finding a good one you can work with for the next two decades or longer is so important.

According to a policy statement issued in September 2017 by the American Academy of Pediatrics, “pediatrics is a multifaceted specialty that encompasses children’s physical, psychosocial, developmental and mental health.” Pediatric care may begin before birth and typically ends sometime during young adulthood. Previously, the academy recommended that pediatricians refer patients to other primary care providers when they reach age 21 but recently removed that upper age limit. “Recent research has begun to shed more light on the progression of mental and emotional development as children progress through the adolescent years into young adulthood. It is increasingly clear that the age of 21 years is an arbitrary demarcation line for adolescence because there is increasing evidence that brain development has not reliably reached adult levels of functioning until well into the third decade of life.” 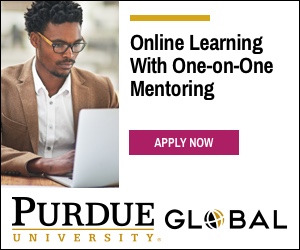