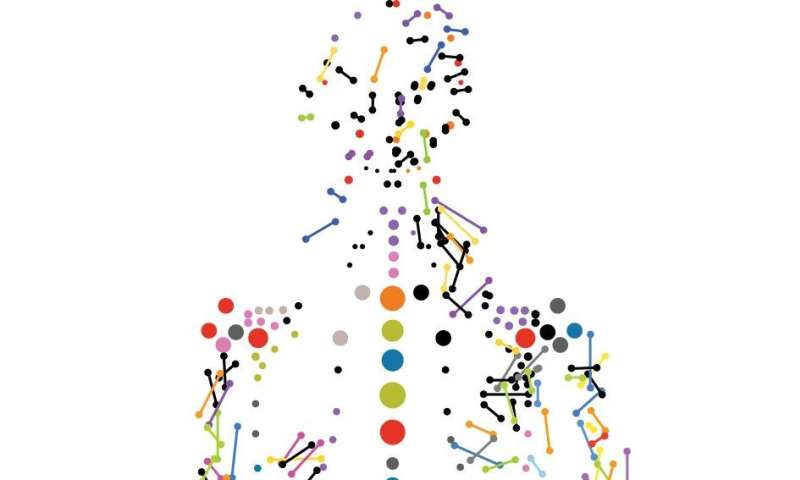 The more we learn about our genome, the more mysteries arise. For example, how can people with the same disease-causing mutation have different disease progression and symptoms? And despite the fact that it’s been more than 15 years since the human genome was sequenced, why can’t we explain the significance of the vast majority of genomic variations that occur in noncoding, or “junk,” elements of the genome?

Now, Pier Lorenzo Puri, M.D., a professor in the Development, Aging, and Regeneration Program at Sanford Burnham Prebys, has used a cutting-edge technique called Hi-C, which maps millions of interactions between proteins and tightly coiled DNA, called chromatin, to shed light on this mystery. The study, published in Molecular Cell, shows that a specific protein called MyoD—a master regulator of muscle development—reshapes chromatin’s architecture to alter gene expression—revealing fundamental insights into how genetic variations may affect our health.

“One of the greatest mysteries of medicine is how people with the same mutation can have different symptoms,” says Puri. “Our study indicates that some genetic variations may affect our health by altering how DNA coils and interacts in its 3-D shape. This alteration may be helpful or detrimental—and could even explain why some people seem to be naturally athletic.”

In the study, the scientists used several genomic technologies to map the interactions between MyoD and chromatin as cells turned into skeletal muscle upon MyoD expression. Among other findings, the scientists determined that MyoD rearranged chromatin’s shape during this process—similar to the retying of a tangled shoelace. Importantly, the researchers found that MyoD-driven reconfiguration of 3-D chromatin architecture is mediated by interactions between noncoding elements of the genome—where most disease-associated genetic variants occur. These findings demonstrate that the noncoding genome can act as a structural element that defines the chromatin architecture—key information that will help predict the functional outcomes of these variants.

Puri is already applying this insight to help solve other genomic mysteries. He plans to review a worldwide database of gene variations with unknown significance—meaning that scientists are unsure if the change is harmless or a risk factor for disease. Then, he aims to create models that help us better understand the impact of these genetic variations on an individual’s ability to respond to environmental changes and eventually develop disease. 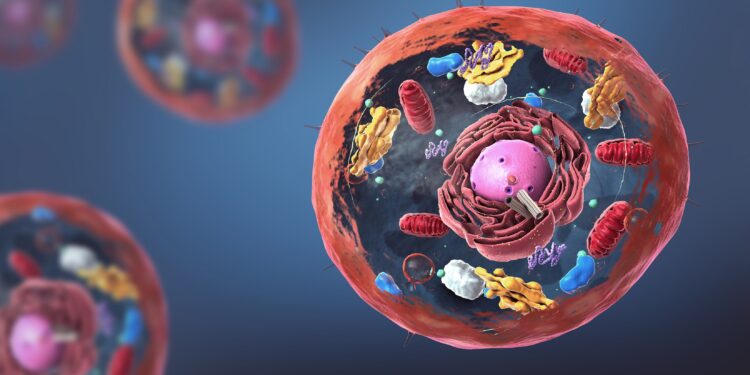 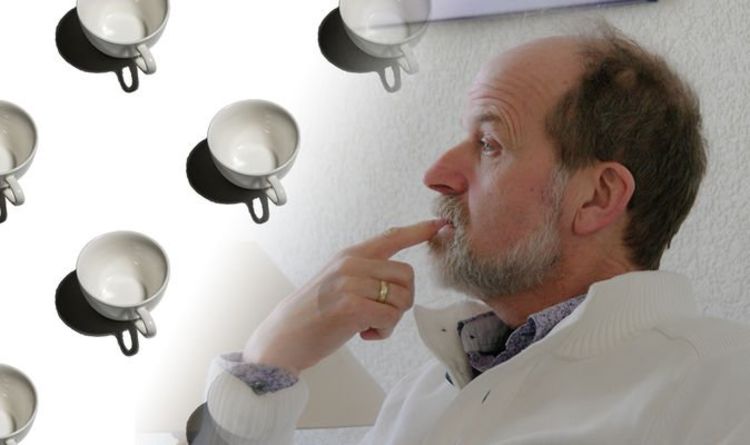 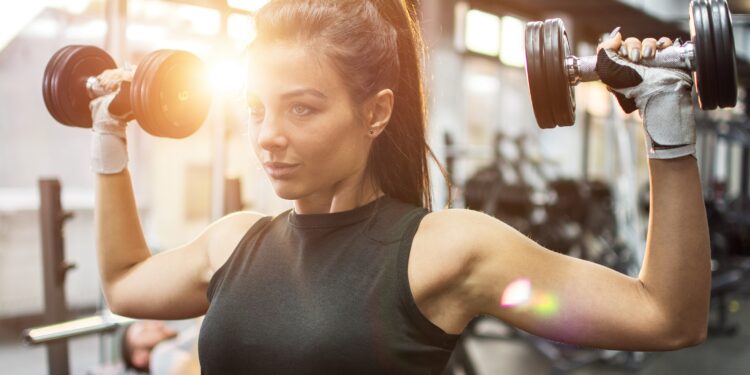