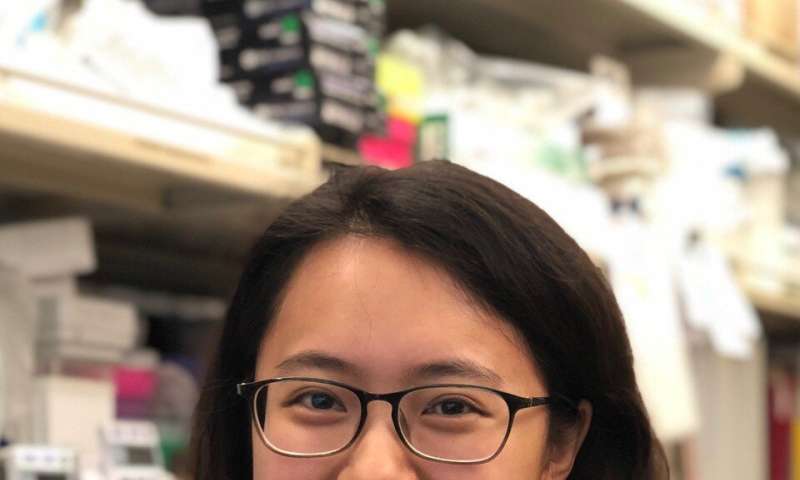 Scientists have assembled a set of genetic sequences that enable the reference genome to better reflect global genetic diversity. The new sequences improve the utility of the human reference genome, a touchstone resource for modern genetics and genomics research, and were presented at the American Society of Human Genetics 2019 Annual Meeting in Houston, Texas

When the Human Genome Project was completed in 2003, its signature achievement was the human reference genome, a set of DNA sequences that serves as a structure and representative example of the complete set of human genes. For areas of the genome where there is little variation among different people, the reference genome is an important resource that has helped move forward efforts in gene sequencing, genome-wide association studies, and protein characterization.

Since almost all genetic sequencing experiments rely on the human reference genome, there is a pressing need to improve the reference to better capture the diversity found in different human populations, explained Karen Wong, BS, a graduate student in Professor Pui-Yan Kwok’s laboratory at the University of California, San Francisco (UCSF), who presented the research. A more representative reference would benefit scientists using the millions of existing sequencing datasets, as well as future sequencing studies.

“The meaning of a sequence derives from knowing where it comes from,” Ms. Wong said. “Knowing where a sequence fits in the genome allows researchers to interpret insertions based on sequences around them.”

To accomplish this goal, Ms. Wong and colleagues at UCSF and the Institute of Biomedical Sciences at the Academia Sinica in Taiwan fully sequenced more than 300 genomes from around the world, taking care to include both male and female sequences from various subpopulations. Focusing on the areas of the genomes that did not map to the reference genome, they used a process called de novo assembly to identify new, unique insertion sequences and their locations relative to the reference. They were able to place a vast majority of the unique sequences missing from the reference, which enabled them to add detail to the reference genome, improving their and other researchers’ ability to map future sequences and study them in context.

As next steps, Ms. Wong and colleagues plan to continue sequencing diverse global genomes, as well as explore how to best augment and organize the reference genome to make it most useful to researchers.