NRW-Minister of health Laumann holds hospital closures would be appropriate

The North Rhine-Westphalian health Minister Karl-Josef Laumann (CDU), holds hospital closures to be appropriate. “It is true that we have in urban areas, in part, an Oversupply,” he says in the current issue of the MIRROR. The background of the debate, a study by the Bertelsmann Foundation, which recommends that half of all hospitals in Germany, in order to improve the quality of care.

This figure appeared to him “very high”, he could not understand “the way,” says Laumann. But it need to be quite “a new hospital plan that aligns numbers on the structure, quality, and case. In this respect, the study is a discussion of impetus.” Every citizen wants to be quite a good supply in his Region. “That means for me: An ambulance should arrive within 30 minutes of an intensive care unit. But for special diseases, there can not be in front of each door in a clinic.”

In the study of the Bertelsmann Foundation, the authors had declared that many of the complications and deaths could be avoided if the health system, Doctors, nursing staff, as well as devices would bundle in a few clinics. Small clinics do not have often the necessary equipment and experience to treat life-threatening emergencies such as a heart attack or a stroke is appropriate.

Federal interior Minister Horst Seehofer (CSU) criticized, however, the hospital study, which had recommended a closure of over 800 hospitals in Germany. The Bertelsmann study had focused on a Region, the results could not be easily transferred to the various Federal-wide conditions in cities and rural areas, so the CSU politician. “We need anywhere where the people in Germany are living, good medical care,” said Seehofer of the MIRROR. “For me, this is for the establishment of equal living conditions is essential. All managers need to develop creative ideas and implement them.”

This theme comes from the new MIRROR-magazine – available on newsstands from Saturday morning and every Friday at LEVEL as well as in the digital magazine edition.

What is in the new MIRROR, and what stories can you find in the MIRROR, you will learn in our free policy Newsletter THE SITUATION, which appears six times a week – in a compact, analytically, opinion, written by the political heads of the editors. 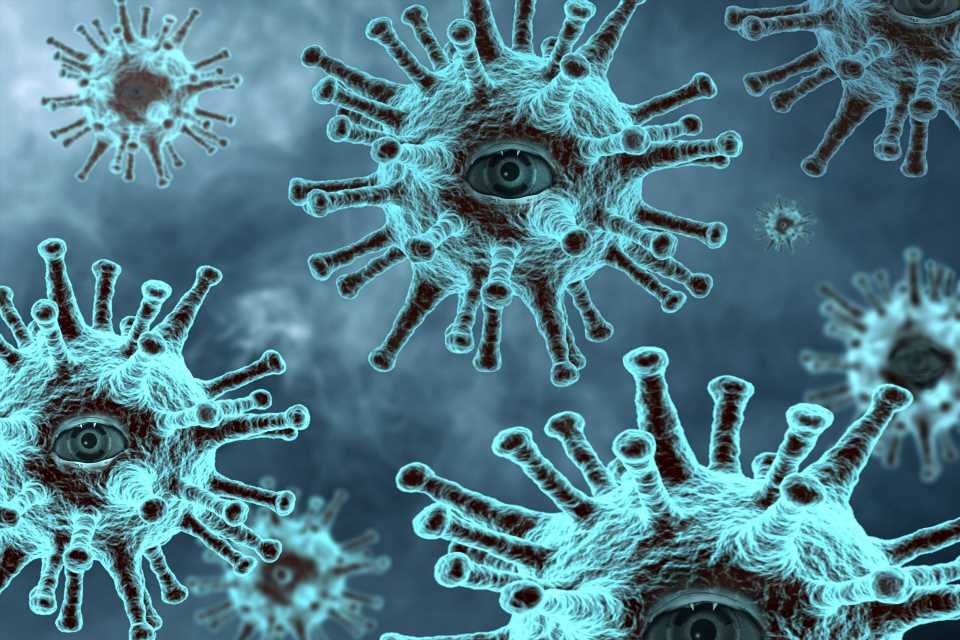